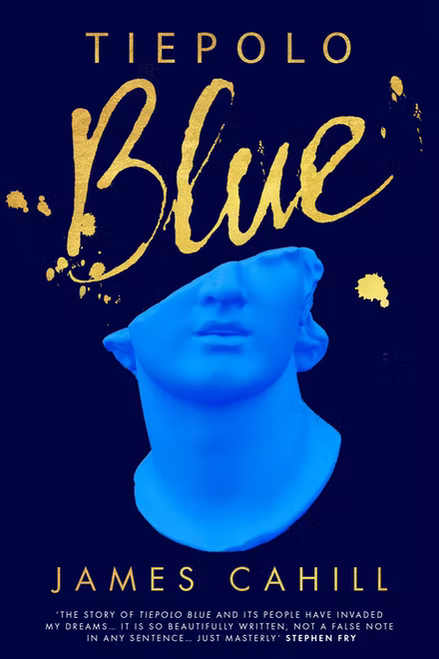 An exquisite debut novel. A mid-life coming-of-age story charting one man's sexual awakening and his spectacular fall from grace in 1990s London, raising questions about art and beauty, sex and censure. For fans of Allan Hollinghurst and Edward St Aubyn.

Ben turns and grins ironically. 'When you stopped just now and looked at the sky, you weren't measuring it. You weren't thinking about classical proportion. You were feeling something.'

Cambridge, 1994. Professor Don Lamb is a revered art historian at the height of his powers, consumed by the book he is writing about the skies of the Venetian master Tiepolo. However, his academic brilliance belies a deep inexperience of life and love.

When an explosive piece of contemporary art is installed on the lawn of his college, it sets in motion Don's abrupt departure from Cambridge to take up a role at a south London museum. There he befriends Ben, a young artist who draws him into the anarchic 1990s British art scene and the nightlife of Soho.

Over the course of one long, hot summer, Don glimpses a liberating new existence. But his epiphany is also a moment of self-reckoning, as his oldest friendship - and his own unexamined past - are revealed to him in a devastating new light. As Don's life unravels, he suffers a fall from grace that that shatters his world into pieces.

"Imagine if Hollinghurst and Murdoch collaborated on a witty update of Death in Venice and you'll see the appeal of James Cahill's assured debut." -- Patrick Gale