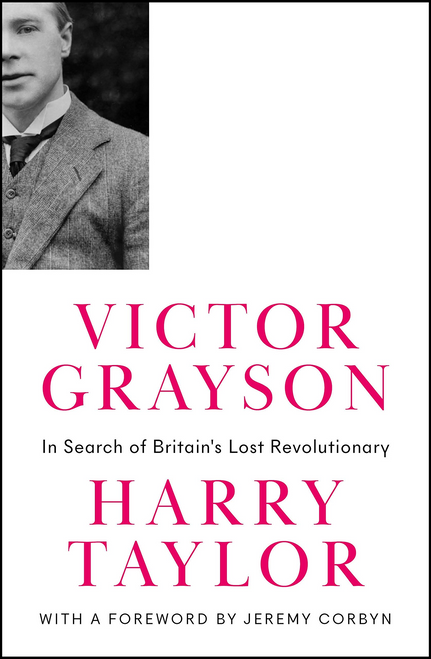 Steeped in conspiracy, scandal and socialism – the disappearance of radical icon Victor Grayson is a puzzle that’s never been solved. A firebrand and Labour Party politician who rose to prominence in the early twentieth century, Grayson was idolized by hundreds of thousands of Britons but despised by the establishment. After a tumultuous life, he walked out of his London apartment in September 1920 and was never seen again.

After a century, new documents have come to light. Fragments of an unpublished autobiography, letters to his lovers (both men and women), leading political and literary figures including H.G. Wells and George Bernard Shaw, and testimonies from members of the Labour elite such as Clement Attlee have revealed the real Victor Grayson. New research has uncovered the true events leading up to his disappearance and suggests that he was actually blackmailed by his former Party.

In a time when homosexuality was illegal, and socialism was an international threat to capitalism, Grayson was a clear target for those wanting to stamp out dissent. This extraordinary biography reinstates to history a man who laid the foundations for a whole generation of militant socialists in Britain.

When the Lights Are Bright Again: Letters and images of loss, hope, and resilience from the theater community