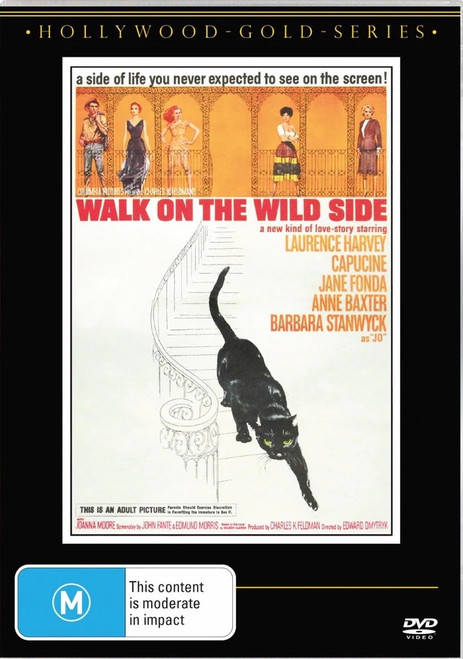 A new kind of love story...

Dove Linkhorn (Laurence Harvey, The Manchurian Candidate) shows up in New Orleans with drifter Kitty Twist (Jane Fonda, Barbarella) looking for his old flame, Hallie (Capucine, The Pink Panther). When Dove finds out that Hallie works at the Doll House, a bordello run by Jo (Barbara Stanwyck, Double Indemnity), Dove looks to take her away. But Jo and her cohorts have no intention of letting their star employee go without a fight. Directed by Edward Dmytryk (The Caine Mutiny) and featuring title credits designed by the legendary Saul Bass (Psycho).

Granta 157: Should We Have Stayed at Home? (New Travel Writing)

Cherry Magic! Thirty Years of Virginity Can Make You a Wizard?! (Book #1)

The Gospel According to Paul