Women on the Verge of a Nervous Breakdown (BFI Film Classics) 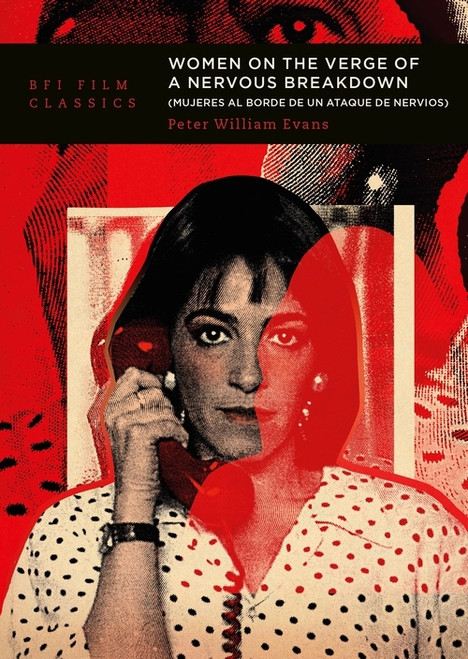 Pedro Almodóvar's 1988 black comedy-melodrama Women on the Verge of a Nervous Breakdown established its director as one of the most exciting of European film-making talents. An often hilarious study of sexual mores, Women on the Verge has a central character, Pepa (Carmen Maura), as warm and richly drawn as any modern film heroine. Made strong and self-reliant by suffering in a troubled relationship, Pepa is the centre of a network of lovers, friends and family who represent a vivid cross-section of Spanish society.

Peter William Evans provides a formidable analysis of Almodóvar's insights into gender, sexuality and identity. Evans sees Women on the Verge as concerned with the often tyrannical spell of sexual desire and the anxieties of relationships and families, but also with the possibilities for personal liberation. He discusses the film in the context of the history of Spain and the social revolution that occurred after the death of Franco.

In his foreword to this new edition, Evans reflects upon Women on the Verge in the light of Almodóvar's subsequent films, and the impact of Carmen Maura's performance as Pepa on the representation of women in Spanish cinema.

Donna Summer's Once Upon a Time

The Countess from Kirribilli

This Is Your Mind On Plants: Opium-Caffeine-Mescaline