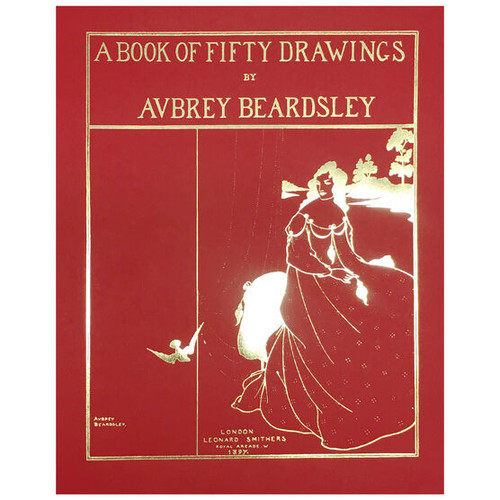 Delve deeper into the work of Aubrey Beardsley with the reissue of this classic 1897 illustrated book containing fifty of his best known works.

A Is For Activist

50 Drag Queens Who Changed the World: A celebration of the most influential drag artists of all time