A Journal Of The Plague Year 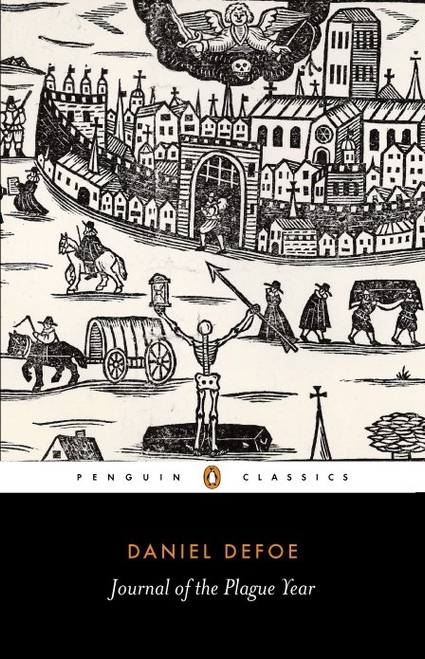 In 1665 the plague swept through London, claiming over 97,000 lives. Daniel Defoe was just five at the time of the plague, but he later called on his own memories, as well as his writing experience, to create this vivid chronicle of the epidemic and its victims. 'A Journal' (1722) follows Defoe's fictional narrator as he traces the devastating progress of the plague through the streets of London. Here we see a city transformed: some of its streets suspiciously empty, some - with crosses on their doors - overwhelmingly full of the sounds and smells of human suffering. And every living citizen he meets has a horrifying story that demands to be heard.

Plague Years: A Doctor’s Journey through the AIDS Crisis

Journals of a Master

Michelangelo, God's Architect: The Story of His Final Years and Greatest Masterpiece

The New Jim Crow: Mass Incarceration in the Age of Colourblindness

The Fire Next Time