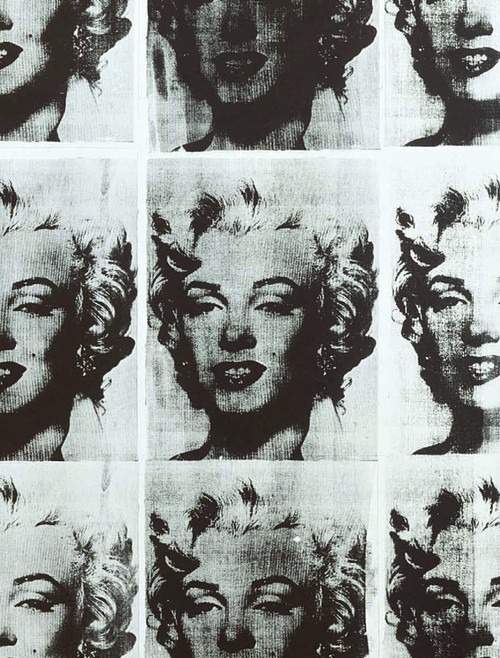 As an underground art star, Andy Warhol (1928-1987) emerged as the antidote to the prevalent abstract expressionist style of ’50s America.

He introduced popular everyday subjects into his practice and openly acknowledged the wide-ranging influences on his work. Throughout his career, his forays into advertising, fashion, film, TV and music videos, marked a fascination with mainstream popular culture.

This book will position Warhol at the vanguard of artistic experimentation. Looking at his background as an immigrant, ideas of death and religion, and his queer perspective, it will explore his limitless
ambition to push the traditional boundaries of painting, sculpture, film and music, and reveal Warhol as an artist who both succeeded and Tailed in equal measure; an artist who embraced the establishment while cavorting with the underground. It will further highlight Warhol’s knowing flirtation with the commercial world of celebrity alongside his socially engaged collaborations and advocacy of alternative lifestyles.

Including his iconic depictions alongide lesser-known works, as well as an installation of his Silver Clouds, this fascinating book returns Warhol to his conceptual ambition and positions him within the shifting creative and political landscape in which he worked, permitting a broad view of how Warhol, and his work, marked a period of cultural transformation.

An Apartment on Uranus: Chronicles of the Crossing