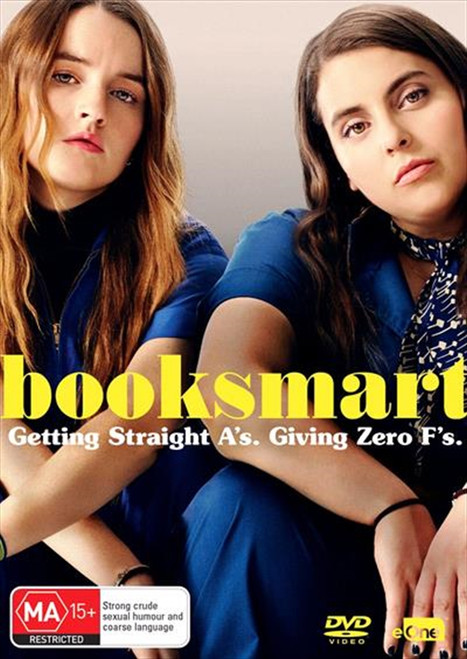 They kicked high school’s ass academically. They are besties to end all besties. And on the night before their high school graduation, they are realizing they forgot to have fun while they were doing all of that studying. So, what’s a pair of girls to do? Why manage to have four years of fun all packed into one night, of course. That is the story of Booksmart, a new film that’s set to set some new standards for buddy comedies. Olivia Wilde is the film’s director and Kaitlyn Dever and Beanie Feldstein play the BFF leads Amy and Molly, respectively. the eve of their graduation, two overachieving high school seniors realize that they should have worked less and played more. Determined not to fall short of their peers, the girls try to cram four years of fun into one night. And on this fateful night, one of the characters acts on her crush for a female classmate.

Square Haunting: Five Women, Freedom and London Between the Wars