If Beale Street Could Talk DVD 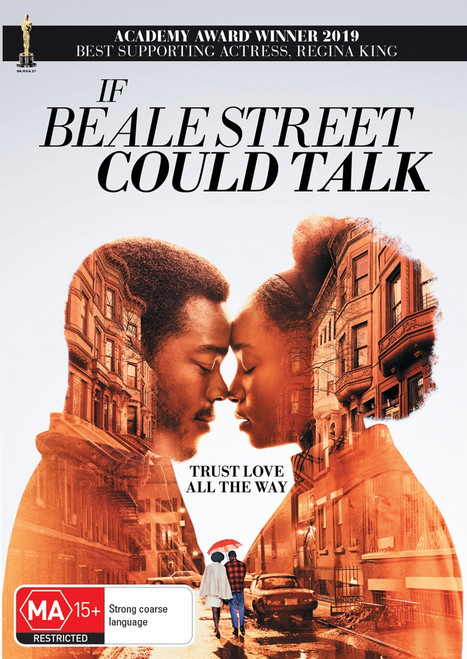 In early 1970s Harlem, daughter and wife-to-be Tish vividly recalls the passion, respect and trust that have connected her and her artist fiancé Alonzo Hunt, who goes by the nickname Fonny. Friends since childhood, the devoted couple dream of a future together, but their plans are derailed when Fonny is arrested for a crime he did not commit. Based on the acclaimed novel by James Baldwin and directed by Barry Jenkins (Moonlight).

I Wish You All the Best

I Love My Purse

"I Will Not Be Erased": Our stories about growing up as people of colour

A Star Is Born DVD