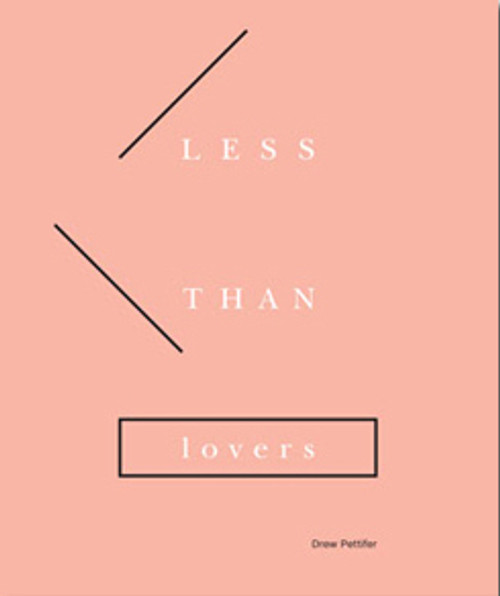 Edited by Melbourne curator Kyla Mcfarlane from a vast collection of Drew Pettifer’s visual diaries, the resulting body of work – which McFarlane describes in her accompanying essay ‘Heatwave’ as ‘a complex party Pettifer is inviting us to’ – traverses a somewhat different terrain for Pettifer. As opposed to the exclusively male, sexually charged queer universe of his previous work, here we see a more open and varied world – more reflective of the wider milieu Pettifer moves in. Photographs of heterosexual couples and young women sit alongside ones of male couples, images of Mount Fuji, and young men isolated in natural locations. That is not to say that sex and nudity are absent in this book, as for Pettifer these aspects are central and in some ways animate the collection of often-disparate images.