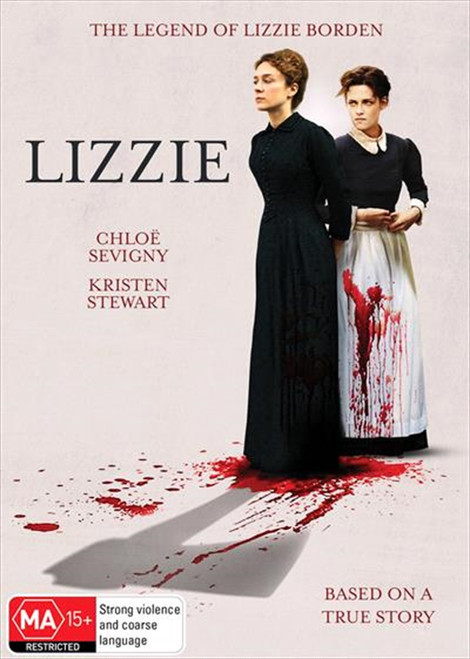 Her legend is written in blood.

LIZZIE is a psychological thriller based on the infamous 1892 axe murder of the Borden family in Massachusetts. As an unmarried woman of 32, and a social outcast, Lizzie lives a claustrophobic life under her fathers cold and domineering control. When Bridget Sullivan, a young maid, comes to work for the family, Lizzie finds a sympathetic, kindred spirit, and a chance intimacy that blossoms into a wicked plan, and a dark, unsettling end. Focusing on the period leading up to the murders and their immediate aftermath LIZZIE reveals the many layers of the strange, fragile woman who stood accused of a brutal crime.

Looking for Lorraine The Radiant and Radical Life of Lorraine Hansberry