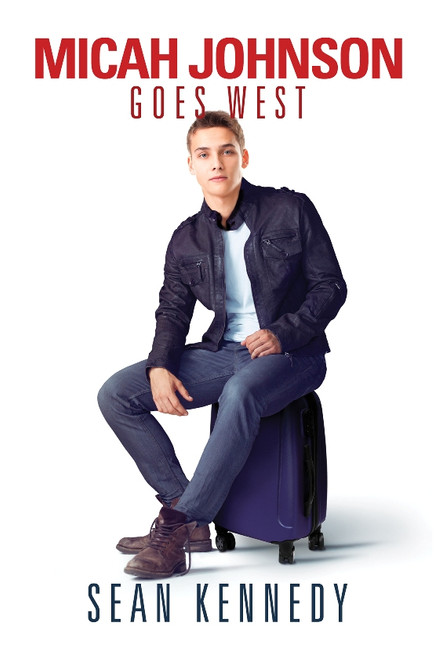 Micah Johnson is living two separate lives. On the field he’s making a name for himself as a rookie with the AFL football team the Fremantle Dockers—at just eighteen. But when he steps off the field, Micah is a mess: confused, away from home for the first time, and feeling isolated from family and friends three thousand kilometres away. The foster family he’s staying with is nice, but Micah isn’t ready to open up to them about what he’s going through. Distracting himself with hookups and partying seems like a good idea until a friend’s life is changed by misfortune and Micah’s own health is threatened by his behavior. Micah knows he has to make a change, that he can’t do it alone, and that maybe there’s no shame in reaching out to others.

This is the second book in the Get Out series, which is itself a spin-off from the popular Tigers & Devils series.

Where There's a Will Deanes (Get Out Series # 4)

The Ongoing Reformation Of Micah Johnson (Get Out Series #1)

The Ongoing Reformation Of Micah Johnson (Get Out Series #1)