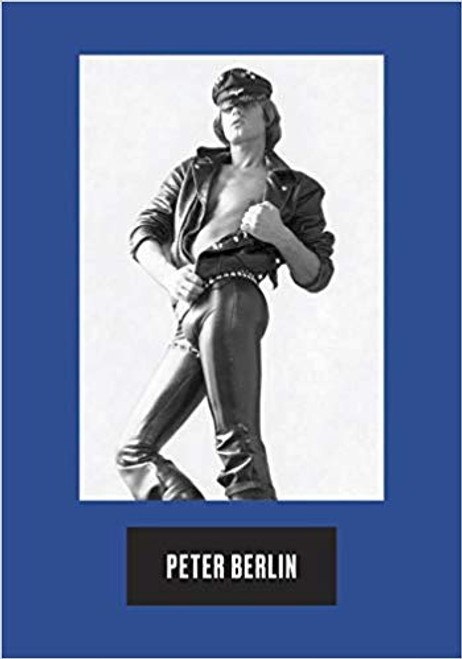 A new book chronicles the life and work of the groundbreaking photographer and gay icon.

"Against the sotto voce background of current LGBTQ voices... comes this mostly forgotten statement of gay male libido, a violently subversive gesture. Promiscuity, even public sex, for the sake of sex alone, is currently the “dirty” unmentioned secret of today’s activists who continue their efforts to transform gay liberation into gay assimilation.
Bruce Benderson, GAYLETTER

"During the 1970s, Peter Berlin became a sex symbol of gay culture, a real-life Tom of Finland who photographed himself in parks, train stations and other cruising grounds."
Ben Widdicombe New York Times: Style

"Berlin’s cultural contributions were so many decades ahead of his time and so unique―not fitting cleanly into either the world of art or the world of pornography―that understanding their relevance and impact requires the invention of a new terminology. I propose the word photosexuality and aim to make the case that Berlin was the first acclaimed male photosexual and the leading pioneer of its practice."
Michael Bullock, Aperture