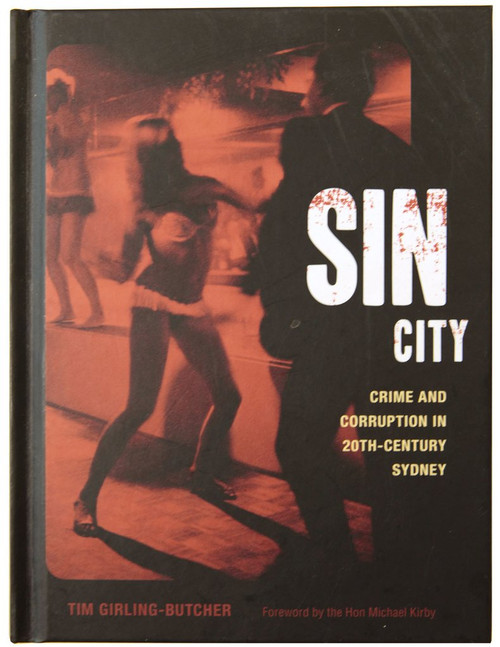 Sin City explores the history of crime and corruption in Sydney during the 20th century. It profiles many of the major players - from crooked police, politicians and members of the judiciary, through to the ingenious criminals who who had them in their pockets - and gives a brief history of the evolution of corruption during this period.

This book was produced as a tie-in to an exhibition at the Justice and Police Museum.  In the second half of the 20th century, Sin City was in every way a fitting nickname for Sydney. Organised crime held a grip on the city and corruption was rife, infiltrating the top levels of politics, law and justice. Focusing on the 1940s to the 1980s, the exhibition examined some of the audacious crimes, fascinating people and various vice trades from suburban bookmakers and sly-grog sellers to narcotics dealers and flashy illegal casinos that bankrolled corruption.

Forward by the Hon Michael Kirby.

The Gospel of Inclusion

Sex Down Under: Information, Insights and Sex Education for Grown Ups

Sisters Of No Mercy