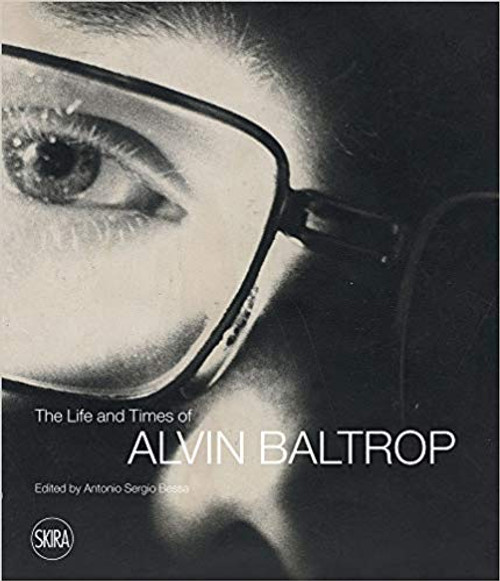 For 11 years in 1970s and '80s Manhattan, the Bronx-born photographer Alvin Baltrop obsessively documented cruisers, sunbathers, fornicators and friends around the city's piers, in that brief moment after the Stonewall riots and before the explosion of the AIDS epidemic. The largest book yet published on the photographer, The Life and Times of Alvin Baltrop presents those photographs and others, including many that have never been seen in public, and is published on the occasion of Baltrop's first-ever retrospective at the Bronx Museum of the Arts.

Although initially terrified of the piers, I began to take these photos as a voyeur [and] soon grew determined to preserve the frightening, mad, unbelievable, violent, and beautiful things that were going on at that time," Baltrop wrote in the preface to an unfinished book of these photographs. "To get certain shots, I hung from the ceilings of several warehouses utilizing a makeshift harness, watching and waiting for hours to record the lives that these people led (friends, acquaintances, and strangers), and the unfortunate ends that they sometimes met.

"The piers became a preserve for gay sex and communion, and the primary subject of Mr. Baltrop’s surviving photographs. These include architectural studies of the piers, but also shots of their semi-residential population of homeless people, teenage runaways, sexual adventurers, criminals and artists."  (Holland Cotter New York Times: Photo Lens)

Pier Groups: Art and Sex Along the New York Waterfront