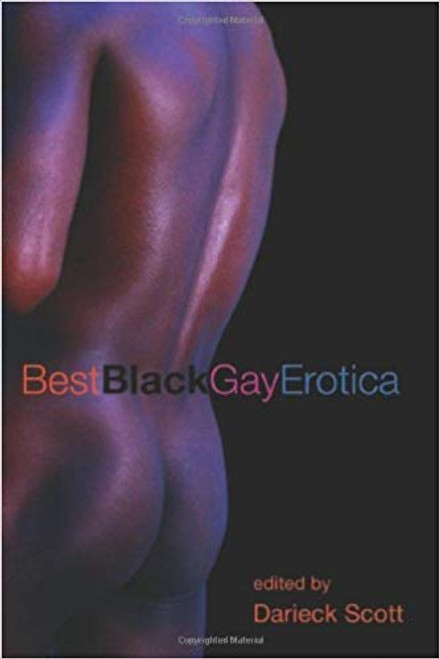 The narrator of Canaan Parker’s "One for the Road" recalls the particular skill that made his finest lover, Marco the Magnificent, famous on the streets. And Samuel R. Delany’s "The Sleepwalkers" is a paean to the heyday of gay sex in New York, when a night among the burly beer-swigging men of the Mine Shaft ended only at dawn. With contributions by Thomas Glave, Belasco, and James Earl Hardy, Best Black Gay Erotica presents some of the hottest and best-written erotica in print today.