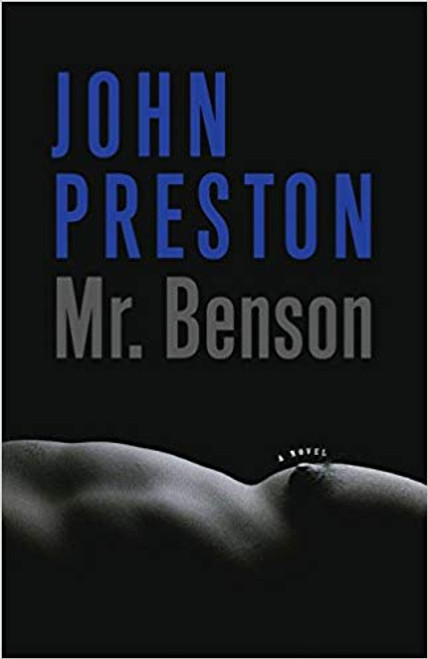 If John Preston, the masterly, handsome author of more than 30 books, was himself a gay icon, his character Mr. Benson defined the culture of gay sex for an entire generation. When Mr. Benson appeared in the pre-AIDS early 1980s, its unabashed celebration of male sexuality made it a cult favorite among gay men, many of whom wore T-shirts declaring that they were "looking for Mr. Benson." The novel's fresh voice and insights into identity, desire, power, and love influenced a generation of writers and editors, including Anne Rice, Samuel Delany,

I Once Had a Master

Entertainment for a Master