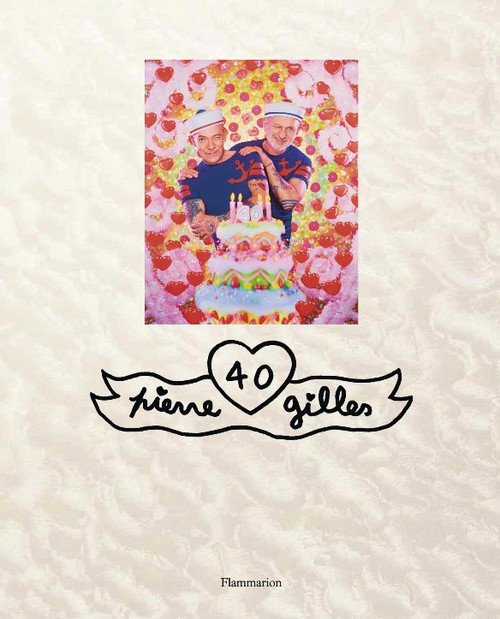 On the fortieth anniversary of Pierre Commoy and Gilles Blanchard’s romantic union, this volume traces four decades of artistic collaboration between the photographer and painter known as Pierre et Gilles. This year-by-year retrospective of their vast oeuvre, accompanied by an incisive essay by art critic Éric Troncy, showcases the genesis and development of their sublime, audacious, and explicitly confected fusion of photography and painting.