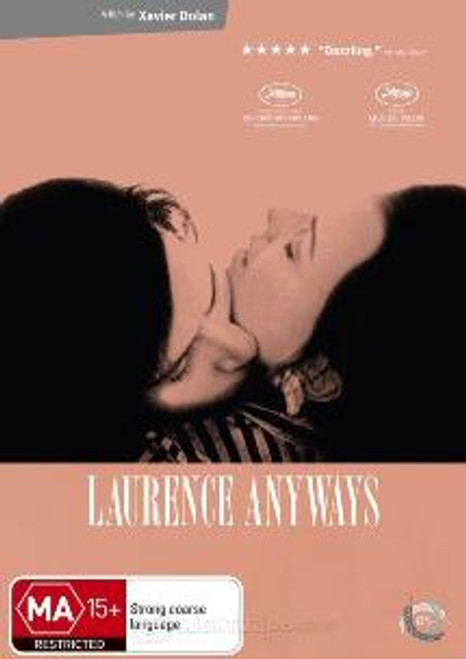 Multi-award winning gay filmmaker Xavier Dolan (I Killed My Mother, Heartbeats)  writes and directs his most ambitious feature to date -  Laurence Anyways, the epic love story of a man (Melvil Poupaud, from Francois Ozon's A Time to Leave) who decides to undergo a sex change, and the dramatic effect it has on his   relationship with his girlfriend (Suzanne Clement). When Laurence tells his girlfriend Fred that he wants to become a woman, after many years together in a committed and loving relationship, they are faced with an uphill battle. In spite of the odds, they confront the prejudices of their friends, ignore the consel of their families, and brave the phobias of the society they  offend. For 10 years, they live through this transition, and embark on a journey, which unbeknownst to them, may cost Fred and Laurence their love...  Thought-provoking and stylishly shot, this film dazzles and moves, and features music from Fever Ray, The Cure, Duran Duran, Visage, Depeche Mode and Scottish composer Craig Armstrong. This film won the Queer Palm and Best Actress Awards at the 2012 Cannes Film Festival.

I Killed My Mother DVD

I Am Cait ( Season Two) DVD