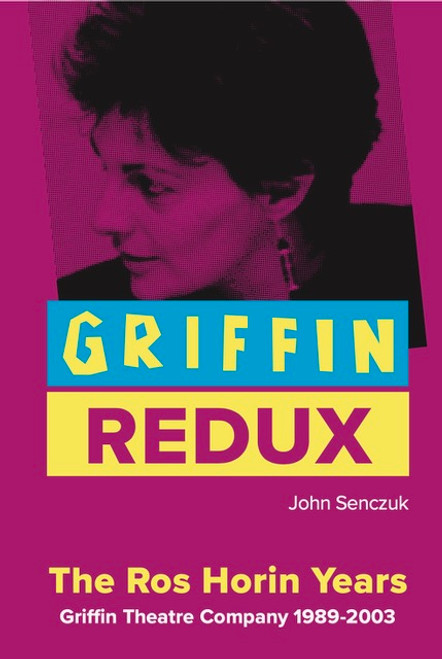 Its funding frozen and on the verge of collapse in 1989, Griffin Theatre Company struggled to regain its foothold until a new revitalised Board of Directors—including a number of high-flyers in corporate governance—was installed in 1991. Among its earliest decisions was to appoint director and dramaturg (and founder of Playworks) Ros Horin to be the Company’s third Artistic Director.

Griffin Redux: The Ros Horin Years 1989-2003, the second in the series, chronicles the remarkable creative achievement of Ros Horin’s tenure that produced plays of national and international significance (Kafka Dances, Speaking in Tongues, Clarke in Sarajevo and Presence) and influenced the fledgling careers of an extraordinary number of theatre-makers. That the unique SBW Stables Theatre was at the heart of this artistry is a testament to Dr Rodney Seaborn’s foresight and munificence, maintained still by his S,B&W Foundation.

Griffin Rising: The First Decade of the Griffin Theatre Company 1979-1988

Milo and Marcos at the End of the World

Out of the Blue

The Little Guide to Cher: If I Could Turn Back Time

Of Memory and Furniture