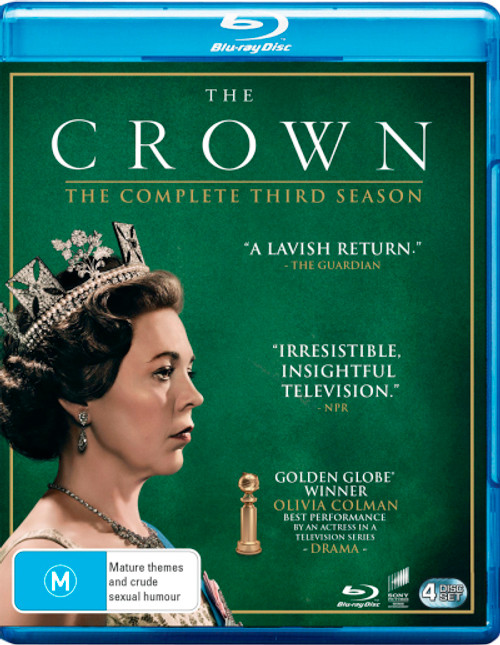 The Contender: The Story of Marlon Brando