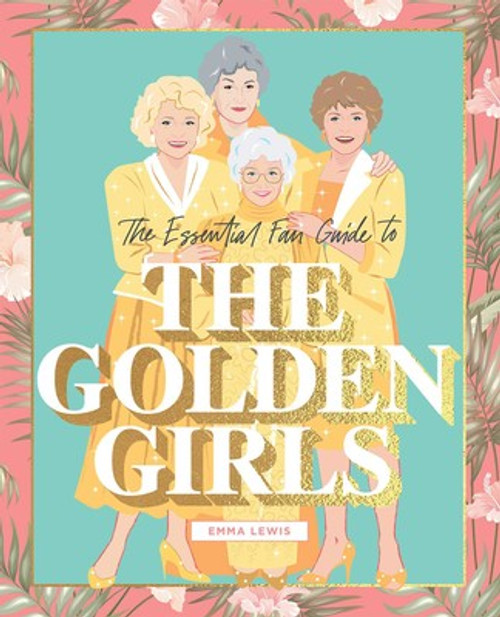 This is the definitive guide to The Golden Girls. More than 30 years after it first aired, perhaps more than any other TV show, this show’s cult fanbase continues to grow. It ran for seven seasons (collecting a staggering 58 Emmy nominations and 11 wins along the way) and over the years, this hit comedy about four fierce and sassy roommates in Miami charmed millions of viewers with its incomparable wit. Above all, The Golden Girls celebrated the strength and depth of the friendship between its four iconic characters.

The Essential Fan Guide to The Golden Girls brings you everything you need to know about the enduring hit TV comedy. Inside you’ll find: overviews of its seven seasons; top episode guides; behind the scenes trivia; cast and writer profiles, and guides to stand-out guest-stars; and plenty of deep dives into the unforgettable aesthetic of costume and set design.

Whether you’re a new or old fan, this book will satisfy your craving for all things related to The Golden Girls.

The Elephant of Surprise