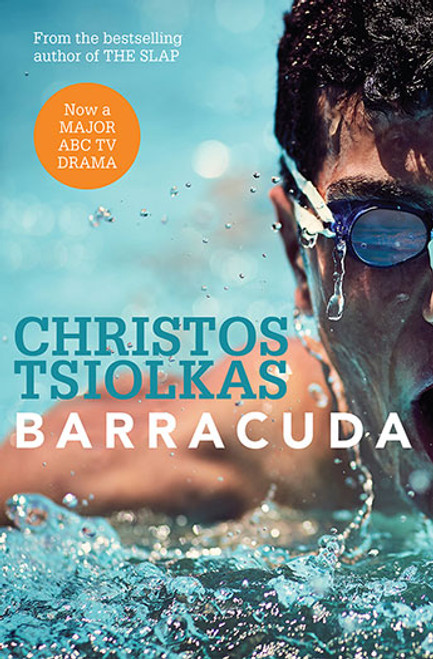 ''He asked the water to lift him, to carry him, to avenge him. He made his muscles shape his fury, made every stroke declare his hate. And the water obeyed; the water would give him his revenge. No one could beat him, no one came close.''

His whole life Danny Kelly's only wanted one thing: to win Olympic gold. Everything he's ever done - every thought, every dream, every action - takes him closer to that moment of glory, of vindication, when the world will see him for what he is: the fastest, the strongest and the best. His life has been a preparation for that moment.

His parents struggle to send him to the most prestigious private school with the finest swimming program; Danny loathes it there and is bullied and shunned as an outsider, but his coach is the best and knows Danny is, too, better than all those rich boys, those pretenders. Danny's win-at-all-cost ferocity gradually wins favour with the coolest boys - he's Barracuda, he's the psycho, he's everything they want to be but don't have the guts to get there. He's going to show them all.

A searing and provocative novel by the acclaimed author of the international bestseller ''The Slap'', Barracuda is an unflinching look at the hopes, dreams, friendships, and families of modern Australia,  and also very importantly, how being gay and an outsider can drive one to compensate and achieve. Barracuda is about living in Australia right now, about class and sport and politics and migration and education, the identities we inhabit and discard and  the means by which we fill the holes at our centre.

This book has now been adapted into a 4 part ABC Television series - the dvd is available here.