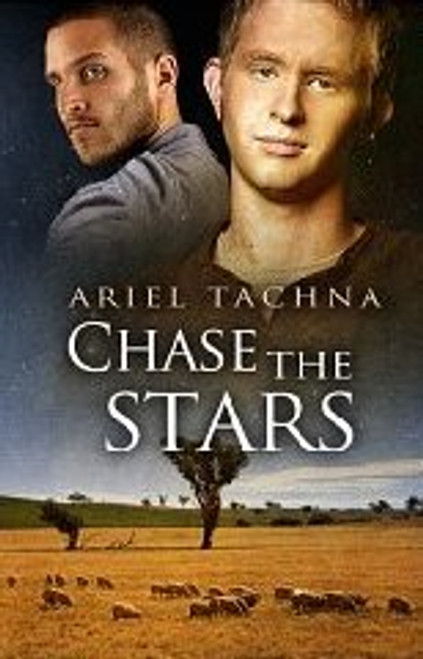 Twenty-year-old Chris Simms is barely keeping his head above water. After losing his mother and his home, he struggles to provide for himself and his brother. When homophobes attack him, he thinks his life is over, but then he's rescued by jackaroos from a nearby sheep station in rural NSW. He's as stunned to be offered a job there as he is to discover both the station owner and foreman are gay.

For Chris, Lang Downs is a dream   - one that only gets better when Chris realizes the jackaroo he's crushing on, Jesse Harris, is gay and amenable to a fling. Everything goes well until Chris realizes he's falling for Jesse a lot harder than allowed by their deal.

Jesse is a drifter who moves from station to station, never looking for anything permanent. Convinced Chris is too young and fragile for a real relationship, he sets rules to keep things casual. Watching the station owner and his foreman together makes Jesse wonder if there are benefits to settling down, but when he realizes how Chris feels about him, he panics. He and Chris will have to decide if a try for happiness is worth the risk before the end of the season tears them apart.

Also check out the other books in the Lang Downs series.