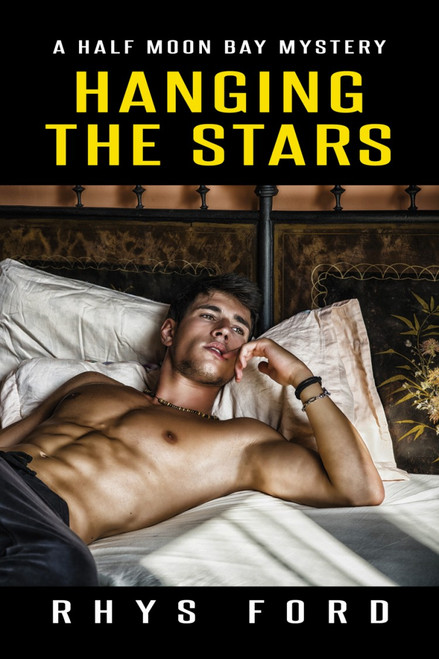 Angel Daniels grew up hard, one step ahead of the law and always looking over his shoulder. A grifter's son, he’d learned every con and trick in the book but ached for a normal life. Once out on his own, Angel returns to Half Moon Bay where he once found… and then lost… love.

Now, Angel's life is a frantic mess of schedules and chaos. Between running his bakery and raising his troubled eleven-year-old half brother, Roman, Angel has a hectic but happy life. Then West Harris returns to Half Moon Bay and threatens to break Angel all over again by taking away the only home he and Rome ever had.

When they were young, Angel taught West how to love and laugh, but when Angel moved on, West locked his heart up and threw away the key. Older and hardened, West returns to Half Moon Bay and finds himself face-to-face with the man he'd lost. Now West is torn between killing Angel or holding him tight.

But rekindling their passionate relationship is jeopardized as someone wants one or both of them dead, and as the terrifying danger mounts, neither man knows if the menace will bring them together or forever tear them apart.