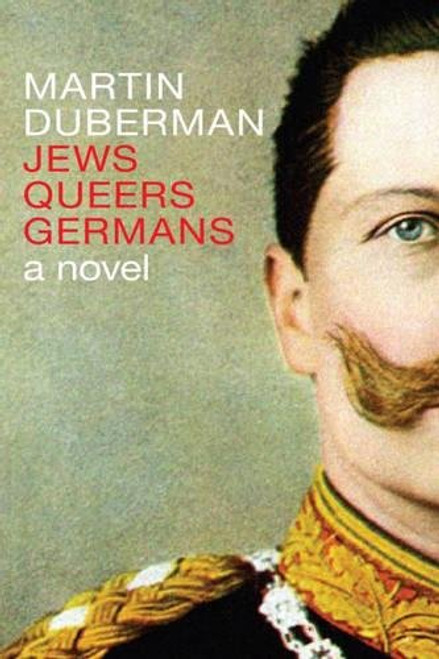 This historical novel about Kaiser Wilhelm’s closest circle of friends — all of them gay — at the dawn of the 20th century is by the noted gay historian and author of ''Stonewall'', the definitive history of the gay liberation event.

This novel recreates the intimate milieu around Germany's Kaiser Wilhelm from 1907 through the 1930s, a period of great human suffering and destruction and also of enormous freedom and creativity, a time when the remnants and artifices of the old word still mattered, and yet when art and the social sciences were pirouetting with successive revolutions in thought and style.

Set in a time when many men in the upper classes in Europe were gay, but could not be so publicly, Jews Queers Germans revolves around three men: Prince Philipp von Eulenburg, Kaiser Wilhelm II's closest friend, who becomes the subject of a notorious 1907 trial for homosexuality; Magnus Hirschfeld, a famed, Jewish sexologist who gives testimony at the trial; and Count Harry Kessler, a leading proponent of modernism, and the keeper of a famous set of diaries which lay out in intimate detail the major social, artistic and political events of the day and allude as well to his own homosexuality. The central theme here is the gay life of a very upper crust intellectual milieu that had a real impact on the major political upheavals that would shape the modern world forever after.