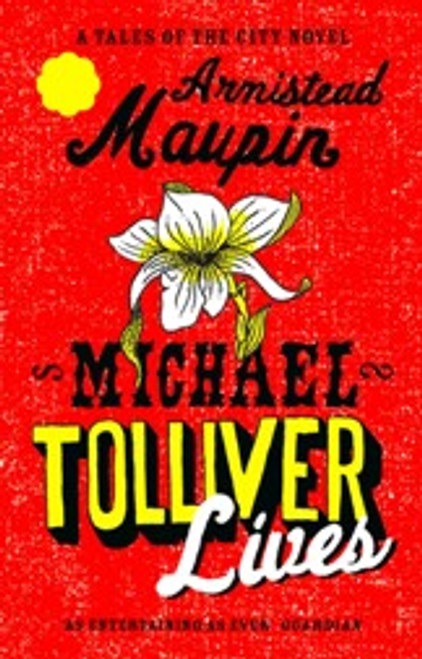 Michael Tolliver, the sweet-spirited Southerner in Armistead Maupin's Tales of the City series, is arguably the best-known gay character in fiction. For almost 30 years, millions of devoted readers around the world have revelled in Michael's adventures as he searched for love in San Francisco and discovered his true family among the tenants of 28 Barbary Lane. Maupin revisits his queer Everyman, tracking the 52-year-old gardener through the course of a single day in the 21st Century. Michael Tolliver is not, strictly speaking, a continuation of the Tales series but a finely detailed portrait of one man's hopes and fears as he inhabits the future he once thought he'd never experience. Having survived the plague that took so many of his friends and lovers, Michael has learned to embrace the sacred dailiness of life, the loving connections that sustain him in the hardest of times. His journey on this particular day takes him from the garden of a troublesome client to the bed of a younger man to the parlour of a wise octogenarian who was once his beloved landlady. Filled with gentle insights about the human condition - and Maupin's unmistakable wit - Michael Tolliver is a novel about the act of living and the small miracles that make it worthwhile. Also check out other books by Armistead Maupin, including the rest of this series.