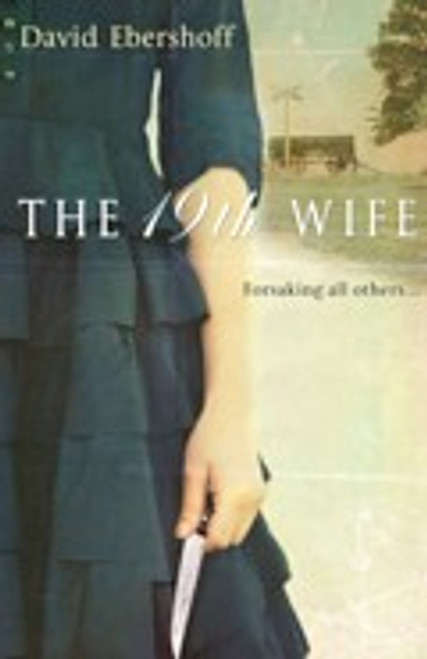 Set in a secretive offshoot of the Mormons that still practices plural marriage, Jordan, a young gay man expelled as a teenager from his community, returns to Utah to defend his mother. His polygamous father has been found dead in front of his computer, and one of his wives - Jordan's mother - is in jail accused of the crime. In a parallel narrative, Ann Eliza Young, the 19th and final wife of Brigham Young, leader of the Mormon Church in the latter half of the 19th century, tells her sensational story. Bold, shocking and enthralling, gay author Ebershoff expertly draws together these two narratives to explore how religion can distort love and family, in a page-turning literary mystery.