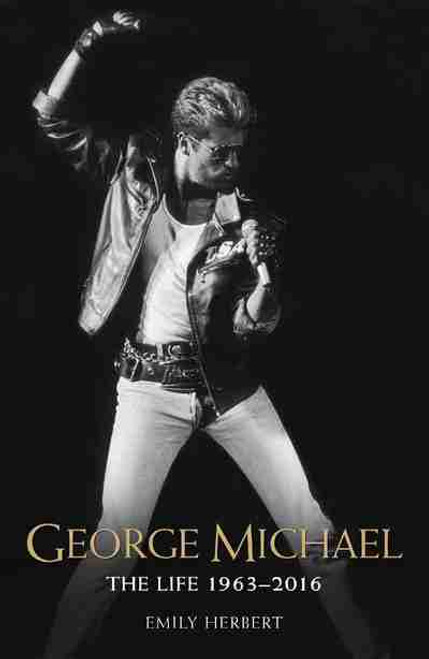 As the man whose voice and style came to define pop music in the eighties and beyond, George Michael will forever be remembered as one of the all-time greats of British music.

Starting off his career in the 1980's with the pop group Wham!, George already demonstrated he had the songwriting and performing skills to go far. With hits such as ‘Club Tropicana’ and ‘Wake Me Up Before You Go-Go’, Wham! rapidly became one of Britain’s most successful groups, with George Michael finding himself a teen heart throb the world over.

After Wham!’s split in 1986, George went solo and took his career to even greater heights, launching classics including ‘Faith’, ‘Freedom’, and duets with pop icons like Elton John in ‘Don’t Let the Sun Go Down on Me’, and Aretha Franklin in 'I Knew You Were Waiting'. However, behind the success, he was still hiding his sexuality from the world, and endured the tragedy of losing his boyfriend to AIDs in the early 1990s, while not being to acknowledge the emotional cost in any public way (except the incredibly moving song 'Jesus to a Child', with its coded messages and video). In later years, his drug use and arrests came to overshadow much of his career.

George’s sudden death on Christmas Day 2016, at the age of 53 shocked the world. It also inspired a new appreciation of his talent, and revealed the extent of his kindness and generosity for others, staging concerts for NHS nurses and anonymously giving money to strangers in need. This new biography takes a close look at his career and life off-stage, and stands as a tribute to the life of this talented, generous and tragic pop icon.