Not My Father's Son : A Family Memoir (Paperback) 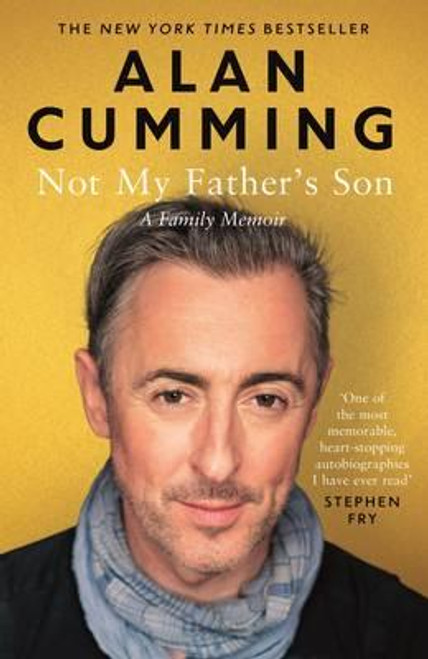 In his unique and engaging voice, the acclaimed out gay actor of stage and screen shares the emotional story of his complicated relationship with his father and the deeply buried family secrets that shaped his life and career.

Curious to explore this second mystery, Alan committed to filming an episode of the BBC's ''Who Do You Think You Are?''. Then out of the blue, his father, who Alan and his brother had not seen or spoken to for more than a decade, called. He had a secret he had to share, one that would shock his son to his very core and set in motion a journey that would change Alan's life forever.

At times suspenseful, at times deeply moving, but always brave and honest, ''Not My Father's Son'' is a powerful story about embracing the best aspects of the past and triumphantly pushing the darkness aside.

My Guru and His Disciple

Portrait of an Addict as a Young Man