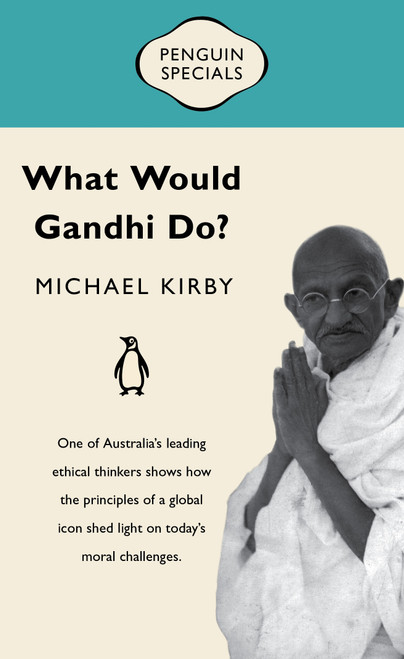 Regarded as the Father of the Nation in India and globally as the most successful exponent of nonviolent civil disobedience, Mahatma Gandhi is known as a symbol of wisdom and compassion. Former High Court Justice Michael Kirby, himself a tireless advocate for equal opportunity and human rights, here shows the applicability of Gandhi's views on some of the world's most pressing current issues: women's rights, climate change, animal rights and sex and sexuality. Adapted from Kirby's 2013 University of New South Wales Gandhi Oration, What Would Gandhi Do? shows how remarkably useful Gandhi's insights remain when confronting the world's challenges.

Joan Rivers: I Hate Everyone... Starting with Me

Kathy Griffin : For Your Consideration CD

Rescuing the Bible from Fundamentalism

Why Christianity Must Change Or Die