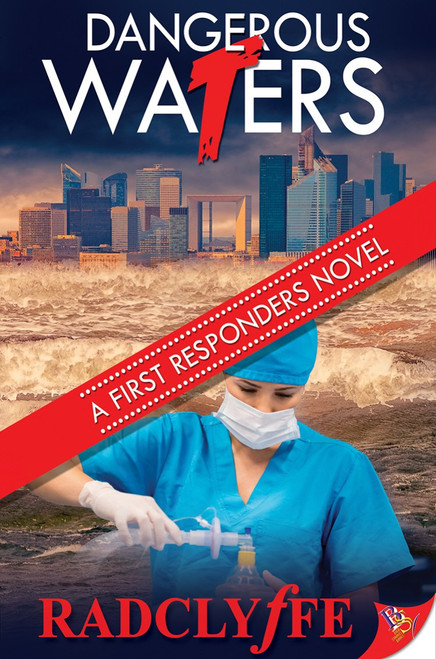 Army National Guard Colonel Sawyer Kincaid has served her time dueling with death in the deserts of Africa. Now that she’s home, the only sand she wants to see is on the beach in South Florida. Too bad Tropical Storm Leo, swiftly gaining strength out over the Atlantic, is about to draw her in to another life or death war, this time on home soil.

Dr. Dara Sims has too many critical patients in the intensive care units at Miami Memorial to consider evacuation, no matter how determined the battle-hardened colonel is to make her. As far as Dara is concerned, evacuate is just another word for abandon. When a state of emergency becomes a state of siege waged by Leo, all she can do is hope the rising waters relent before she loses everyone, herself included.

We Go Around in the Night and Are Consumed by Fire

Above All, Honor (Honor Series Book 1)

A Little Bit of Spice

The Girl on the Edge of Summer ( Mickey Knight Book 9 )