The Impossible Life of Mary Benson 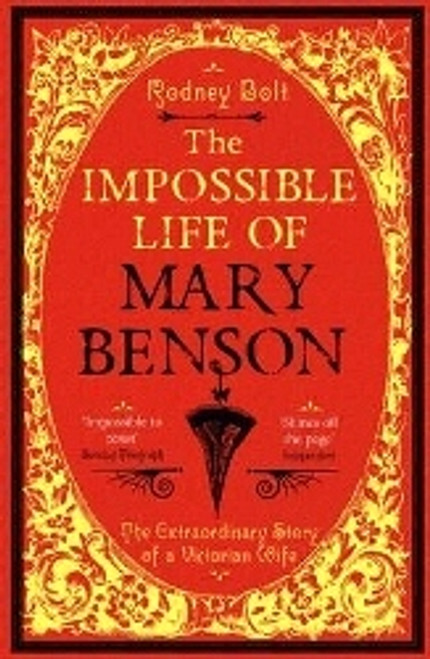 Young Minnie Sidgwick was just 12 years old when her cousin, 23-year old Edward Benson, proposed to her in 1853. Edward went on to become Archbishop of Canterbury, and little Minnie − as Mary Benson − came to preside over a social world that included Tennyson, Henry James, Oscar Wilde and Queen Victoria. Yet Mrs Benson's most intense relationships were with other women. When the Archbishop died, Mary turned down an offer from the Queen to live at Windsor, and set up home in a Jacobean manor house with her friend Lucy Tait. Previously released in hardcover as As Good as God, as Bad as the Devil.

Mrs Keppel and Her Daughter

The Trials of Radclyffe Hall

Tallulah!: The Life and Times of a Leading Lady

Daphe du Maurier and Her Sisters

Ink in Her Veins : The Troubled Life of Aileen Palmer