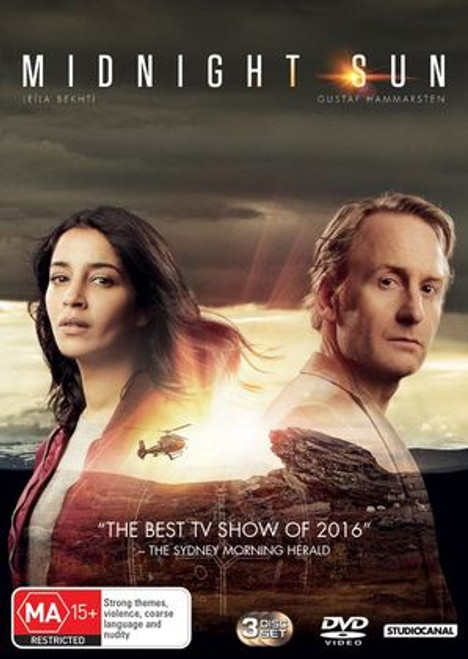 A high-concept thriller from Mrlind & Stein (The Bridge), starring French actress Lela Bekhti (The Prophet) and Gustaf Hammarsten (Bruno, The Girl With the Dragon Tattoo).

Kahina Zadi (Lela Bekhti), a French police officer, travels to Kiruna, a small mining community in remote northern Sweden, to investigate a brutal murder of a French citizen. With the help of Swedish, gay DA Anders Harnesk (Gustaf Hammarsten), they are faced with new killings and the initial murder turns out to be the tip of the iceberg.

Kahina and Anders come to realize that behind the killings is a ten-year-old secret conspiracy involving many of the towns inhabitants. Kahina finds herself confronting a ruthless serial killer, always one step ahead, a macabre plan, and her own painful past.