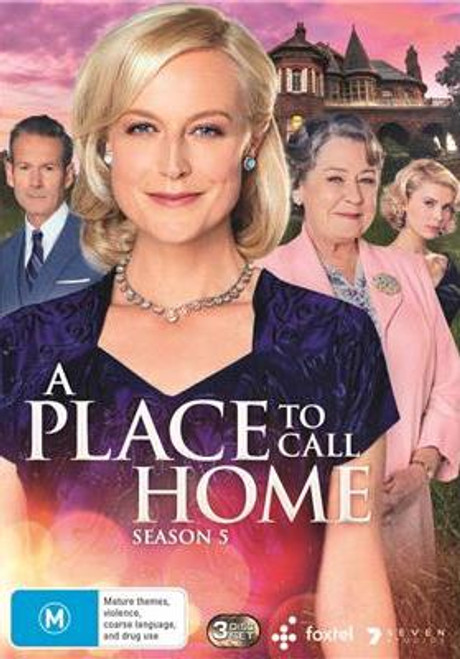 Marta Dusseldorp leads the cast of this sweeping romantic drama set in 1950s rural Australia which follows the lives of the Blighs, a wealthy and complicated pastoralist family, who live in inverness, NSW.

Dark clouds are forming over Ash Park. The family will realise that they are vulnerable to the malicious intentions of Sir Richard Bennett and that his entanglement in their financial affairs makes their hold on Ash Park precarious and tenuous. Could Regina be their only hope of salvation, or is she playing a double game against them?

This 3 DVD Set includes all 12 episodes of the Fifth season.