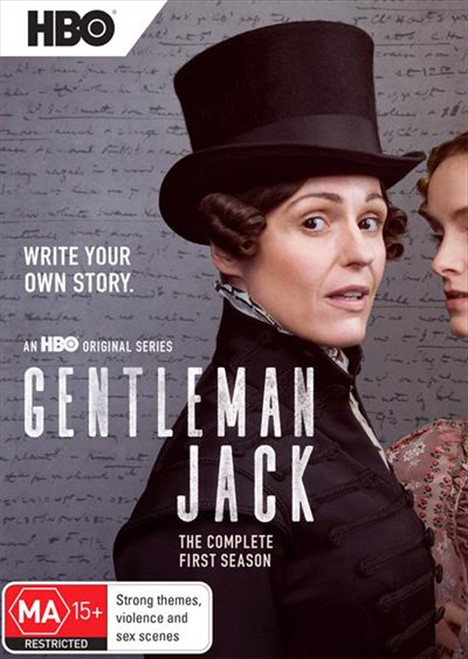 Set in the changing world of 1832 England at the start of the industrial revolution, 'Gentleman Jack' tells the remarkable and true story of Anne Lister. The charismatically stubborn landowner is determined to transform the fate of her faded ancestral home, Shibden Hall, by reopening her coal mines and marrying well, though she has no intention of marrying a man. The series examines Annes relationships with her family, servants, tenants, industrial rivals; and most importantly, with her would-be-wife, the wealthy heiress Ann Walker.

The real-life Anne Lister's story was recorded in her diaries, and the most intimate details of her life are revealed for the series.