God Save The Queen: The Strange Persistence of Monarchies 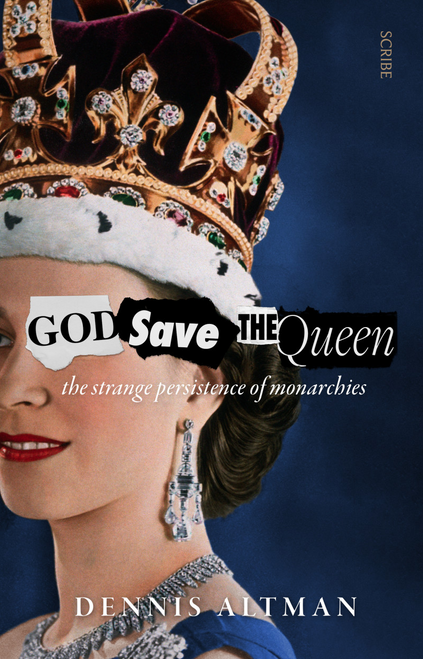 An avowed republican investigates the unexpected durability and potential benefits of constitutional monarchies.

When he was deposed in Egypt in 1952, King Farouk predicted that there would be five monarchs left at the end of the century: the kings of hearts, diamonds, clubs, spades, and of England. To date, his prediction has proved wrong, and while the twentieth century saw the collapse of monarchies across Europe, many democratic societies have remained monarchies.

God Save the Queen is the first book to look at constitutional monarchies globally, and is particularly relevant given the pro-democracy movement in Thailand and recent scandals around the British and Spanish royal families. Is monarchy merely a feudal relic that should be abolished, or does the division between ceremonial and actual power act as a brake on authoritarian politicians? And what is the role of monarchy in the independent countries of the Commonwealth that have retained the Queen as head of state?

This book suggests that monarchy deserves neither the adulation of the right nor the dismissal of the left. In an era of autocratic populism, does constitutional monarchy provide some safeguards against the megalomania of political leaders? Is a President Boris potentially more dangerous than a Prime Minister Boris?

The Man in the Red Coat (Paperback)

Too Bright To See

The Accidental Diary of B.U.G.