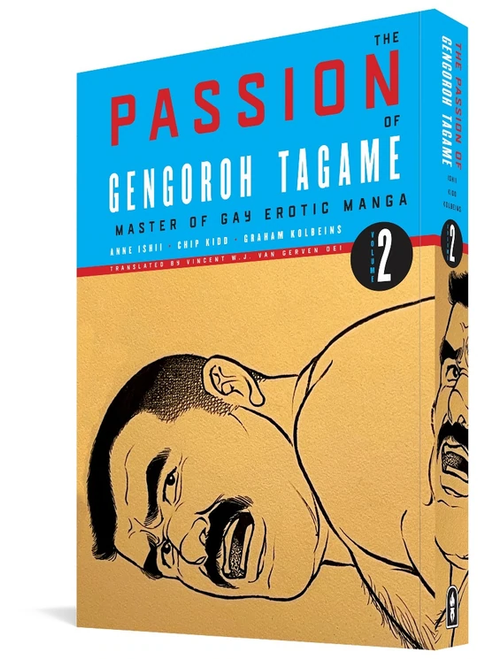 The long-awaited second English language anthology from the master of "bara" manga.

"[Tagame] demonstrates the ways in which sex and sexuality touch every aspect of our lives, and the way those things are, in turn, touched by other aspects of life." — The AV Club

Tom of Finland: An Imaginary Sketchbook