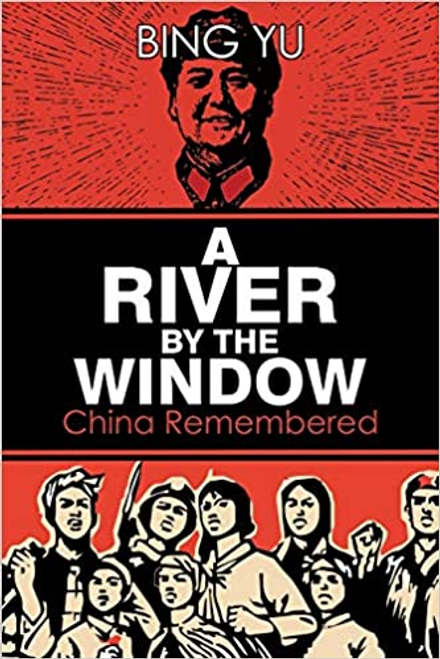 A River by the Window: China Remembered is a family saga of life during China's tumultuous history from the late 1950s.

Set amidst the purges and denunciations and exiles, and the terror of the Great Cultural Revolution through to the so-called 'Great 1980s', are the human stories of how families and individuals coped with the crises that overtook them. Human life went on; there were births and deaths and marriages, loves bloomed and friendships formed, careers were pursued and happiness sought. It traverses China from north to south, from east to west, to the 'Open Door' policies of Deng Xiaoping. This allowed China access to much western culture, with its liberal values and social trends, such as an appreciation of individualism, sexual liberation, western music and fashions, all fertile soil for germinating the seeds of democratic values and ideas, with this, in turn, leading to further gradual social change.

A River by the Window was based on Bing’s growing up in Communist China, and it also recorded his intimate relationships with his male friends, both as a precocious boy and a sensitive young man. However, just as in different cultures, homosexuality has been treated in different ways, and in China under the Communist regime, such sexual activity was far more discreet, more secretive, but it is there, mostly for the perceptive reader. Deep friendships or brotherly love could be common, as in Bing’s sexual awakening as an adolescent, and as with his wild close male friendships as a university student and as he grew to be a young man

Do You Look Like Your Dog? (Match Dogs with Their Humans: A Memory Game)