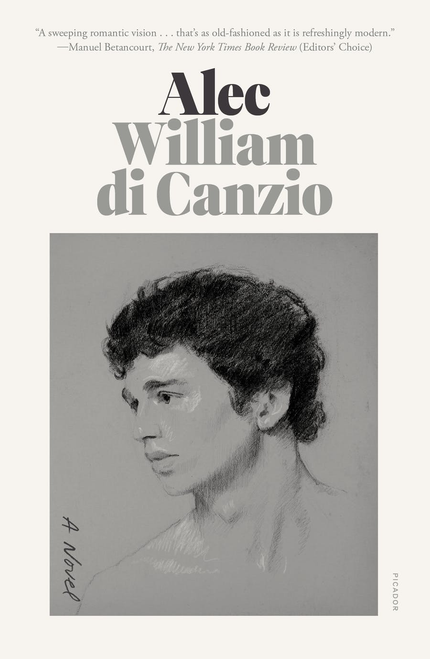 "There’s a sweeping romantic vision here that’s as old-fashioned as it is refreshingly modern, with this war-torn couple pining away for each other as they hold their love in the highest esteem, in bold defiance of English laws and customs . . . Di Canzio’s novel reads like an attempt to make these forgotten men feel less alone, to proliferate their stories . . . Alec is fiction as queer archaeology, demonstrating that looking back doesn’t necessarily mean looking backward."—Manuel Betancourt, The New York Times Book Review

"Alec is the kind of novel Maurice could never be, full of sex and war, death and torture. Di Canzio’s descriptions of their experiences are harrowing, tender, brutal, and comic . . . The question Maurice raised—is there anywhere these men can truly be together?—is made the more real, not the less, by the war and this novel." —Alexander Chee, The New Republic