Damn Shame: A Memoir of Desire, Defiance and Show Tunes 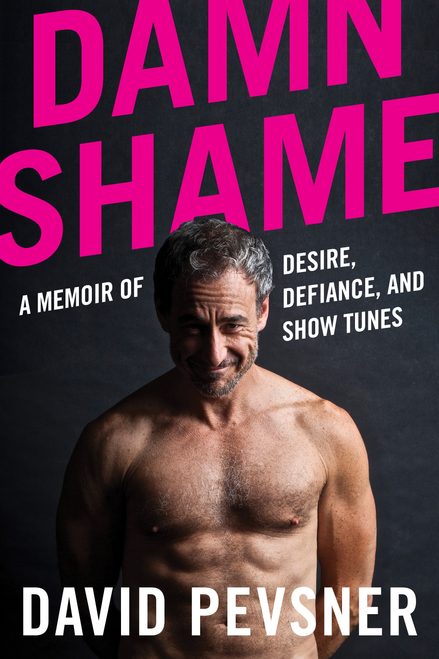 Over the course of his 35-year career in show business, David Pevsner has done it all. He’s acted on Broadway, off-Broadway, in independent films and on numerous TV network shows including Grey’s Anatomy, Modern Family and Criminal Minds.

Damn Shame gives a loud and powerful voice to a generation of mature men who have been conditioned to believe from society (and especially younger members of the gay community) that they are sexually irrelevant, old and undesirable. Pevsner’s life story goes in directions that many couldn’t imagine, but the lessons learned through his experiences will resonate with readers of every age.