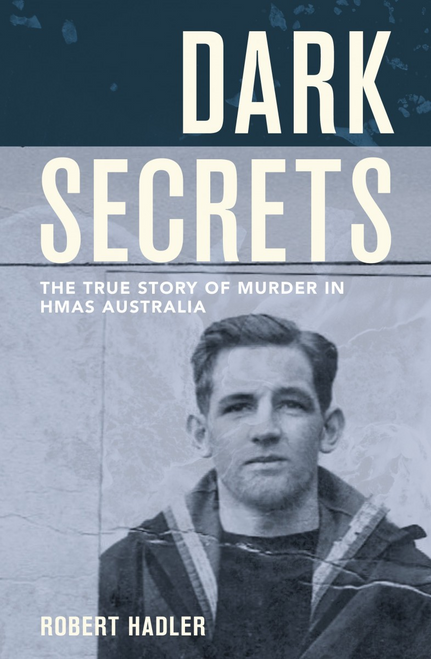 The True Story of Murder in HMAS Australia

A dark secret lurked aboard HMAS Australia, the flagship of the Royal Australian Navy. In 1942, with a Japanese invasion looming, those aboard the ship were shocked and completely unprepared to deal with the brutal murder of a young sailor by two shipmates who were allegedly part of a homosexual group on the flagship.

A swift military investigation and court martial were conducted. The officers faced a difficult, almost impossible task. How were they to prove the guilt of sailors accused of murdering a shipmate without exposing the motive for the crime, which would unleash embarrassing propaganda onto the world for the enemy to exploit?

This would prove to be one of the most controversial events in the history of the Royal Australian Navy and trigger unprecedented legal and political events. But the real victim in this tragic story was the young sailor who was stabbed to death on the deck of Australia. He was a faceless victim, lost to the pages of history after he was buried at sea. However, family photographs now put a face to his name, and telegrams and letters reveal the full extent of this tragedy for his family. The full details of the murder, the names of the sailors involved in an alleged homosexual group on the flagship and the dark motive for his murder have been buried for more than two generations in the National Archives.

The ultimate fate of the sailors convicted of his murder has also been hidden for far too long. It is well past time that the full story of the three sailors and what happened on board Australia that dark night on the Coral Sea in 1942 and afterwards is finally told.