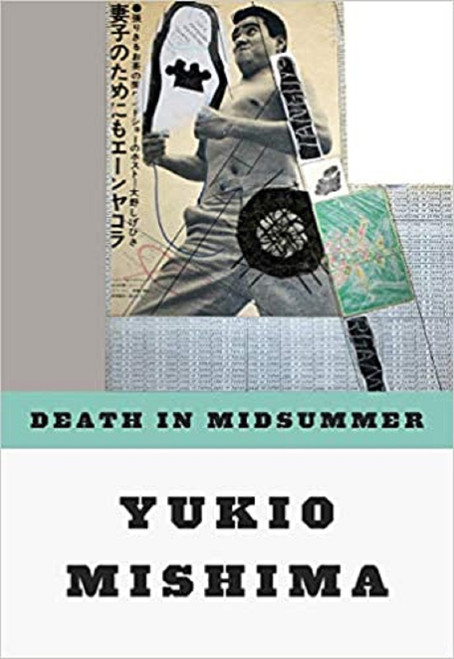 Recognized throughout the world for his brilliance as a novelist and playwright, Yukio Mishima is also noted as a master of the short story in his native Japan, where the form is practiced as a major art.

Nine of Yukio Mishima’s finest stories were selected by Mishima himself for translation in this book; they represent his extraordinary ability to depict a wide variety of human beings in moments of significance. Often his characters are sophisticated modern Japanese who turn out to be not so liberated from the past as they had thought.

“In Death in Midsummer Yukio Mishima unfolds to English-language readers a range of his talents as he explores a variety of pathways into the complex Japanese personality. He can be funny, even hilarious, but he is also capable of plunging into the dark psychic depths achieved by Hitchcock.”- Robert Trumbull, The New York Times Book Review

“When I read a writer such as Mishima I’m not only experiencing a narrative but also dueling with another darkness behind the words. A seemingly empty house haunted with invisible presences obtusely felt, and the tingle of awareness that someone else is in it, watching.”- Benjamin Hale, n+1

“Genius...Yukio Mishima is one of the great writers of the 20th-century. An extraordinary mind.”- The Los Angeles Times