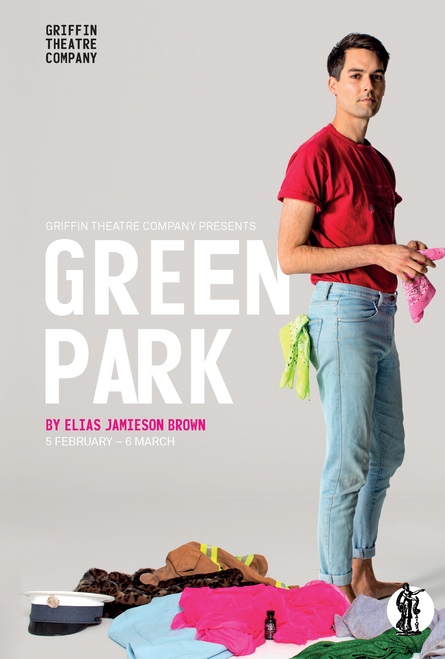 You’ve walked past it. Maybe through it. Down the end of Victoria Street, opposite St Vincent’s Hospital—Green Park.

It’s picturesque by day, a little eerie by night. And it’s where Warren and Edden are meeting, as a prelude to their Grindr hook up.

One of them doesn’t look like his photo. There’s an age gap between them (but what’s a decade or three?). And one is harbouring a dangerous secret. In an hour’s time, both will leave the park profoundly transformed.

Google Maps lists Green Park as ‘Good for Kids’. But just a few decades ago, that definitely wasn’t the case. For decades, the Wall opposite the park was where rent boys plied their trade for curb-crawling Johns. The public toilet was a spot for secret all-hours hook ups. When the cops dismantled it, in 1988, a cabal of drag queen nuns—the Sisters of Perpetual Indulgence—built a shrine to a chunk of its urinal. These details are becoming lost to time. But in Elias Jamieson Brown‘s Green Park, Warren and Edden will be pushed together—and apart—by forces of Sydney’s history that neither of them can comprehend.