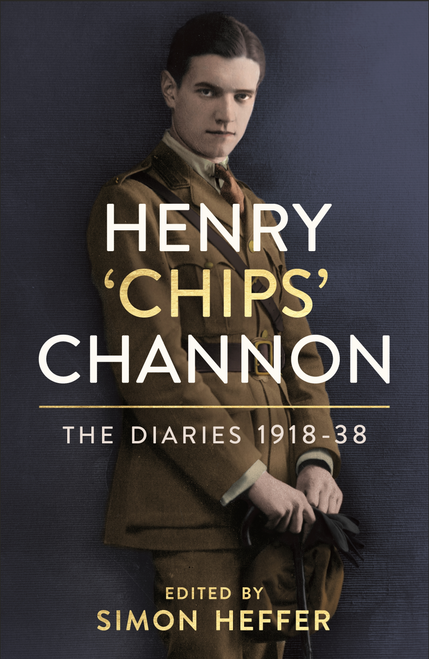 Note - supply of this title is limited and our initial supply will only cover customer orders. More stock is due in May and also June, however, the Suez canal issue has also delayed shipments by sea. We have many copies ordered but the supplier is having issues with this title.

The first unexpurgated edition of one of the most famous diaries of the twentieth century!