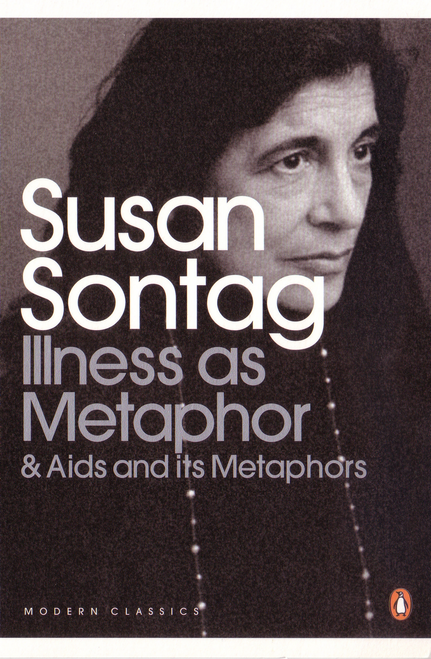 Susan Sontag presents the true significance of disease as it has affected cultures throughout the centuries.

In l978 Sontag wrote Illness As Metaphor. A cancer patient herself at the time, she shows how the metaphors and myths surrounding certain illnesses, especially cancer, add greatly to the suffering of the patients and often inhibit them from seeking proper treatment. By demystifying the fantasies surrounding cancer, Sontag shows cancer for what it is - just a disease. Cancer is not a curse, not a punishment, certainly not an embarrassment, and highly curable, if good treatment is found early enough. Almost a decade later, with the outbreak of a new, stigmatised disease replete with mystifications and punitive metaphors, Sontag wrote Aids and its Metaphors, extending the argument of the earlier book to the AIDS pandemic.

Beethoven: A Life in Nine Pieces

Sex, Botany and Empire: The Story of Carl Linnaeus and Joseph Banks