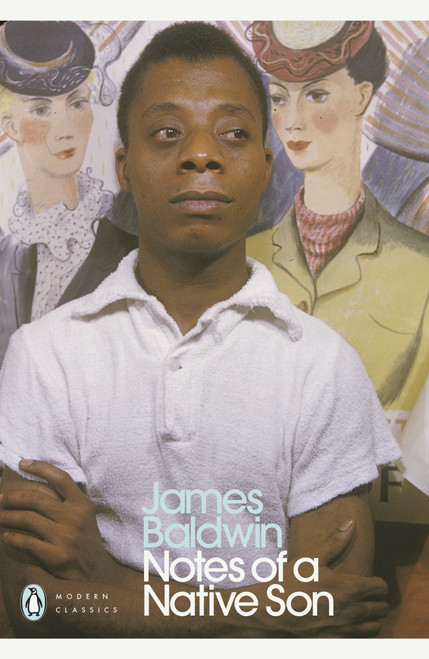 A breakthrough work of social and cultural criticism from one of the foremost intellectuals of his era.

Written during the 1940s and early 1950s, when Baldwin was only in his twenties, the essays collected in Notes of a Native Son capture a view of black life and black thought at the dawn of the civil rights movement. Writing as an artist, activist, and social critic, Baldwin probes the complex condition of being black in America - from life in Harlem, to the protest novel, movies, and the experience of African Americans abroad - and many of his observations have proven almost prophetic.

This book inaugurated Baldwin as one of the leading interpreters of the dramatic social changes erupting in the United States in the twentieth century and it is the book that established Baldwin's voice as a social critic. In an age of Black Lives Matter, Baldwin's essays are as powerful today as when they were first written.

How We Live Now: Scenes from the Pandemic