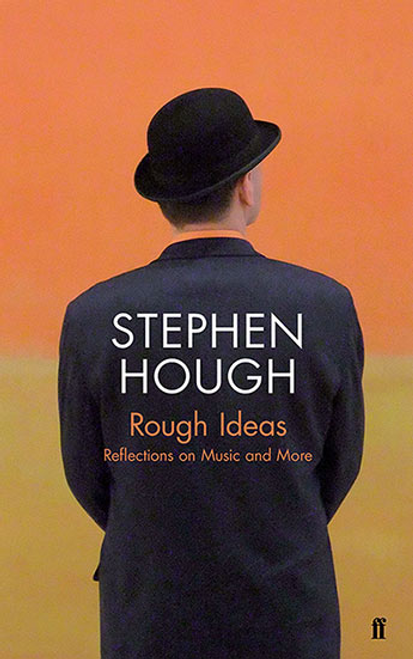 Illuminating insights into the life and mind of a top concert pianist.

Stephen Hough is indisputably one of the world's leading pianists, winning global acclaim and numerous awards, both for his concerts and recordings. He is also a writer, composer and painter and was recently described by the Economist as one of '20 Living Polymaths'. As an international performer he spends much of his life at airports, on planes, and in hotel rooms - and this book expands notes he has made, in his words, 'during that dead time on the road'.

He writes about music and the life of a musician, from exploring the broader aspects of what it is to walk out on to a stage or to make a recording, to specialist tips from deep inside the practice room: how to trill, how to pedal, how to practise. He also writes vividly about people he's known, places he's travelled to, books he's read, paintings he's seen; and touches on more controversial subjects, such as assisted suicide and abortion. Even religion is there - the possibility of the existence of God, problems with some biblical texts and the challenge involved in being a gay Catholic.

An illuminating and absorbing introduction into the life and mind of one of our great cultural figures.
Author: Stephen Hough
Paperback  Published December 2020  464 pages
×

Rebel Women Between the Wars: Fearless Writers and Adventurers

Wagnerism: Art and Politics in the Shadow of Music