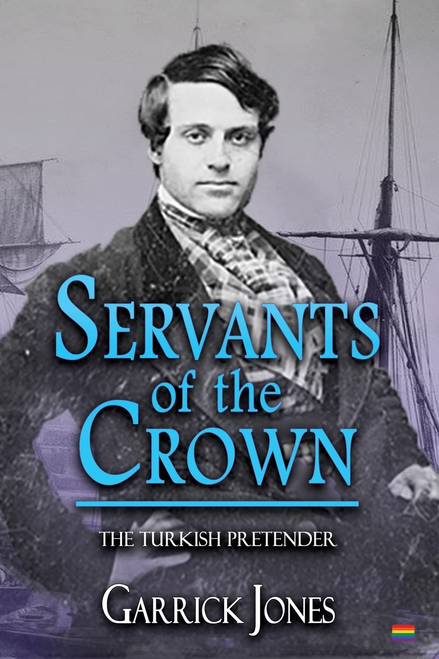 Intelligencers: men and women from all walks of life and from all sections of society, servants of the Crown who work for the Home Office gathering information vital to the security of the nation.

London, 1855. While Great Britain is at war with the Russians in the Crimea, a cadre of disaffected seditionists and insurrectionists, made up of members of the aristocracy and wealthy industrialists, have set a plan into action that's been decades in the making-a plan that aims to overthrow the Queen and to install a puppet king on the throne in her place. With the war raging and disquiet in the industrial north and in Ireland, their perfidious plot, unless stopped, threatens to bring about anarchy and revolution.

Aware of the imminent danger, Sir George Grey, the Home Secretary, has tasked The Brothers, a band of four men, friends of over twenty years, to root out the source of the infection, destroy the clique, and track down and eradicate its foreign pretender by any means necessary. From molly houses to state banquets, from hospitals to steam baths, from aristocratic households to the meanest of slums, the friends find themselves in a succession of increasingly perilous situations.

Like the mighty Thames, undercurrents flow swift and deep as they uncover plot after plot and treachery and treason in abundance.

Drag: Combing Through the Big Wigs of Show Business