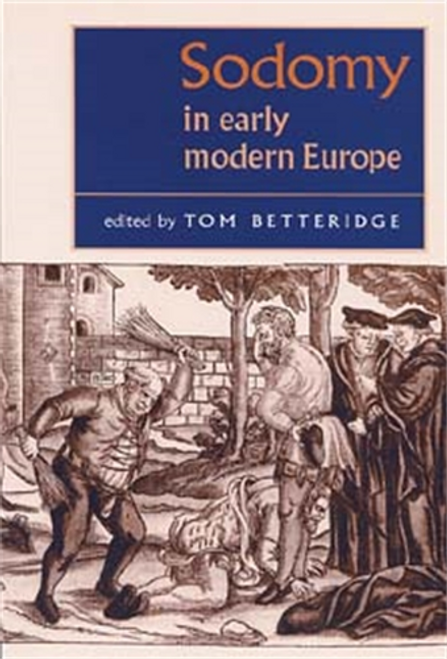 This fascinating collection of essays reflects closely the main areas of debate within gay historiography.

For the last twenty years scholars have argued over the nature of early modern sodomy, responding in a number of different and contradictory ways. Questions addressed in the book include: was early modern sodomy the same as modern homosexuality? Were there homosexuals in early modern Europe? Did men who had sex with each other in this period regard their behaviour as determining their identity? What was the relationship between the grave sin of sodomy and the homoerotic images that fill Renaissance culture?. The volume includes essays on sodomy in English Protestant history writing, in Calvin's Geneva, in early modern Venice and the trial of sodomy in Germany.

The Door and Other Uncanny Tales